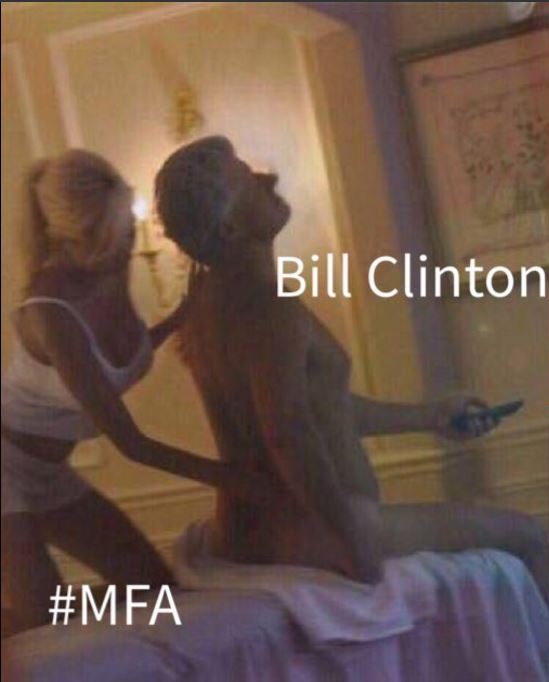 You know you’re BIG when …

UK blows 2x more on your Rubber Johnny than on the murder of their own Princess.
UK spends more on you as an uncharged political refugee than on the Iraq War Probe.
25 times more spent on your broken condom than the 9/11 World Trade Center Investigation. @38:00

Anna Ardin ‏@therealardin
@MiaAnkarwall nej, jag har inte blivit våldtagen, men jag anser ändå att djur har rättigheter och att människor är djur, tagga ner!
7:36 AM – 23 Apr 13 / no, I have not been raped, but I do believe that animals have rights and that humans are animals, tag down! 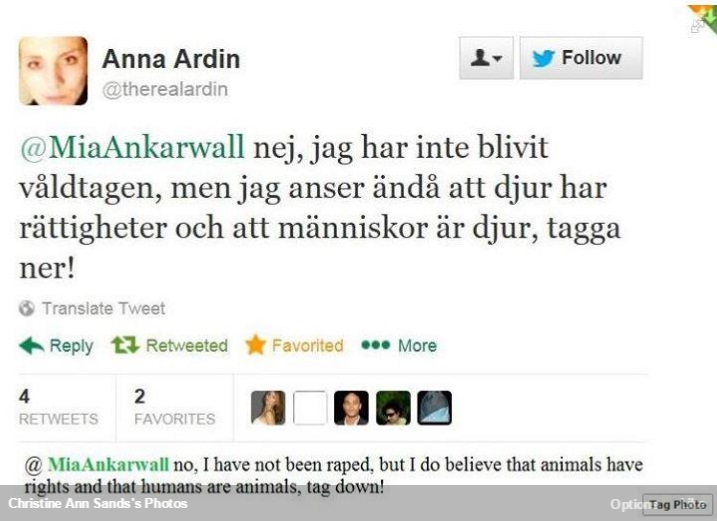 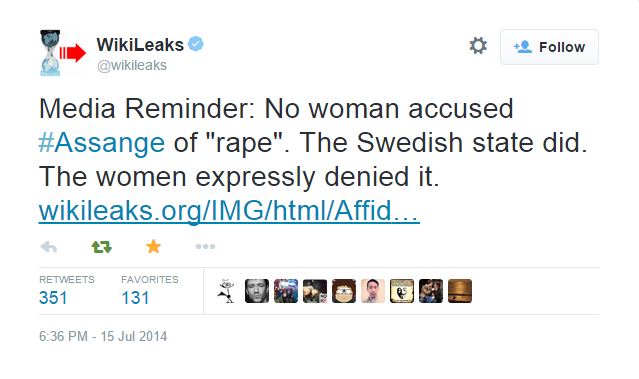 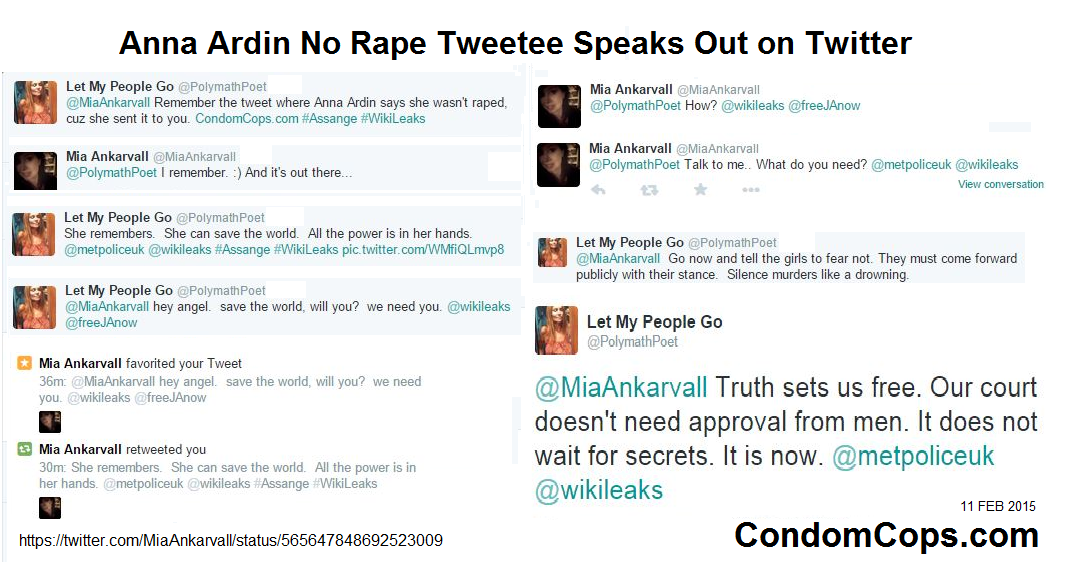 Sweden In Bed with Guantanamo On Indefinite Detention without Charge 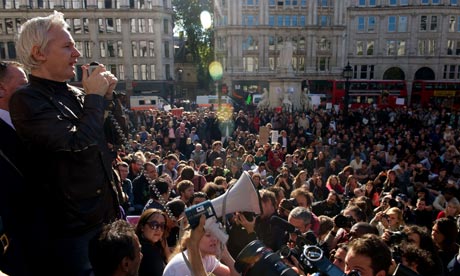 Baroness Jenny Jones, Deputy Chair of the Police & Crime Committee at the London Assembly
“It’s absolute madness… either somebody else has to pay – that is, the Swedish authorities –
or we just have to back off and stop guarding the embassy. It is ludicrous.”

Former Scotland Yard Royalty Protection Chief Dai Davies
“It is unfair for taxpayers to continue to fund this farce. The time has come for the Met to review its strategy on Assange,
and withdraw the officers currently guarding the Ecuadorian embassy.”

Thank you for Visiting