All Who Claim Anyone is in Charge of Million Mask March Knows Little of Anonymous.
Nobody is in charge.  We’re a Movement, Not an Organization.

Million Mask March in the News

Red False Flag Alert
Joseph Hallford showed up with a car full of weapons and explosives
in Washington, DC on 5 NOV 2013, was charged with a Felony II
and dismissed without prejudice by the United States Government.

Why was WaveOfAction.com and .org using last year’s MMM dead map, and now they’re an invite only dating site.
Use WaveOfAction.net instead

Remember who your enemies are: billionaires who own banks and corporations who corrupt politicians
who enslave the people in injustice: 7 billion people to 1,400 billionaires is 5,000,000 to 1 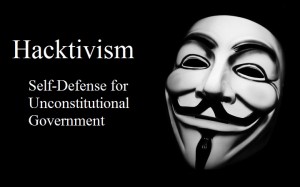