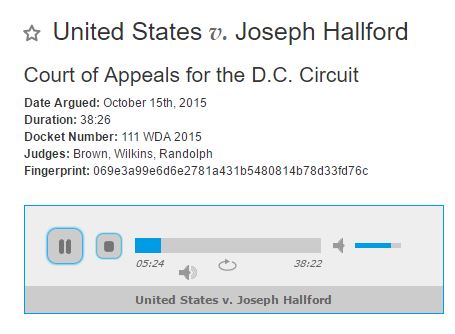 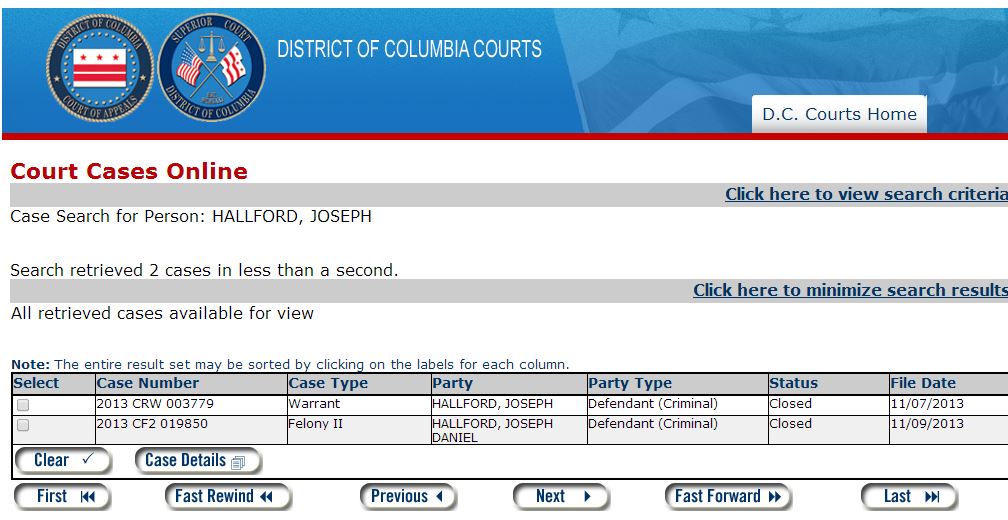 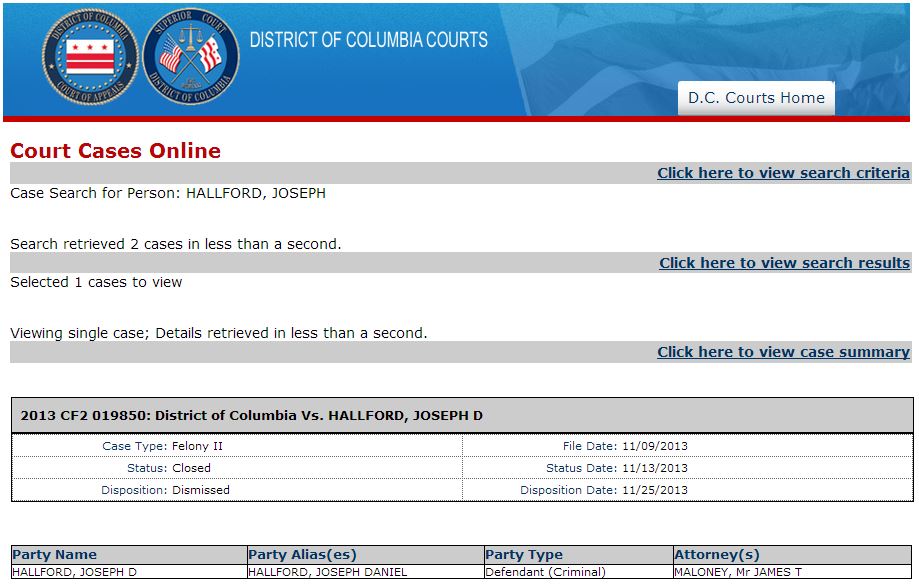 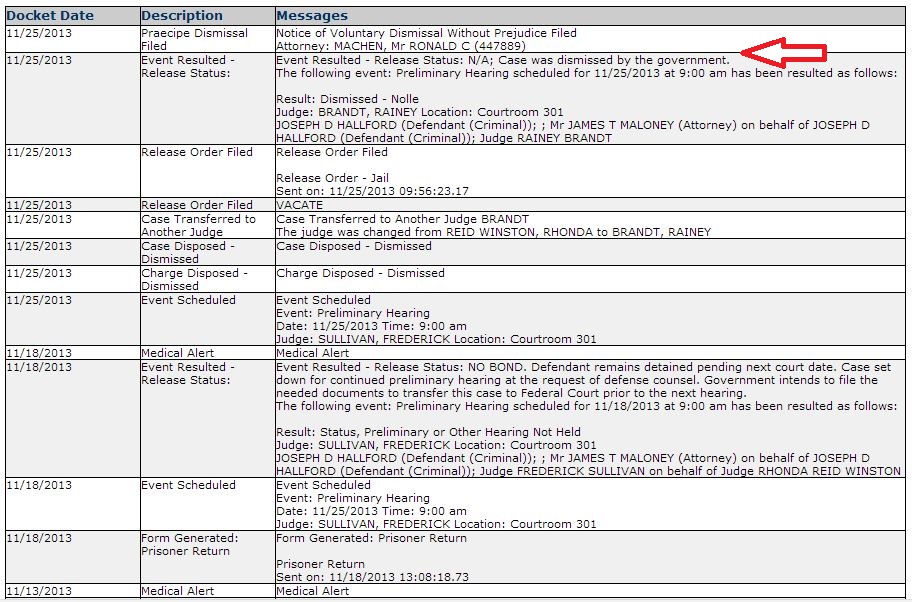 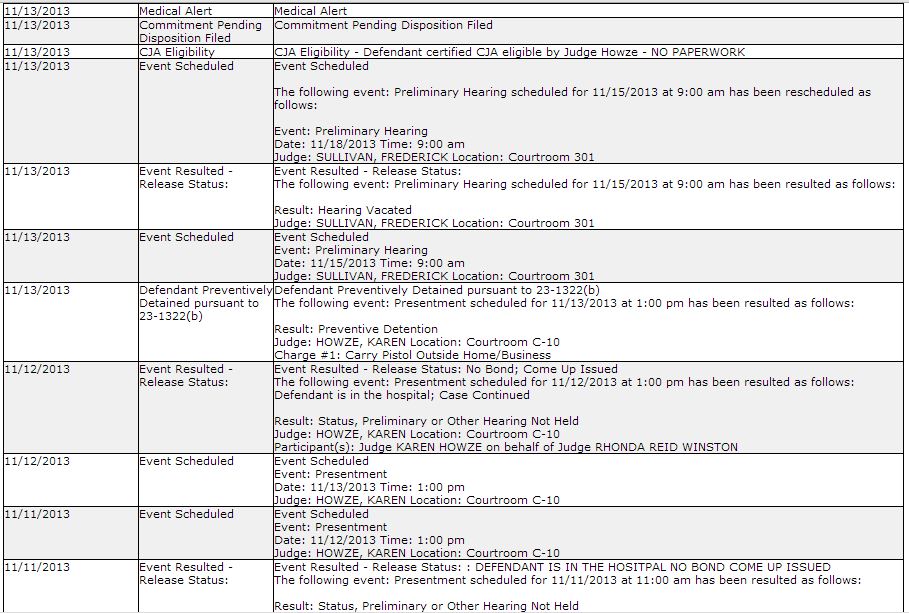 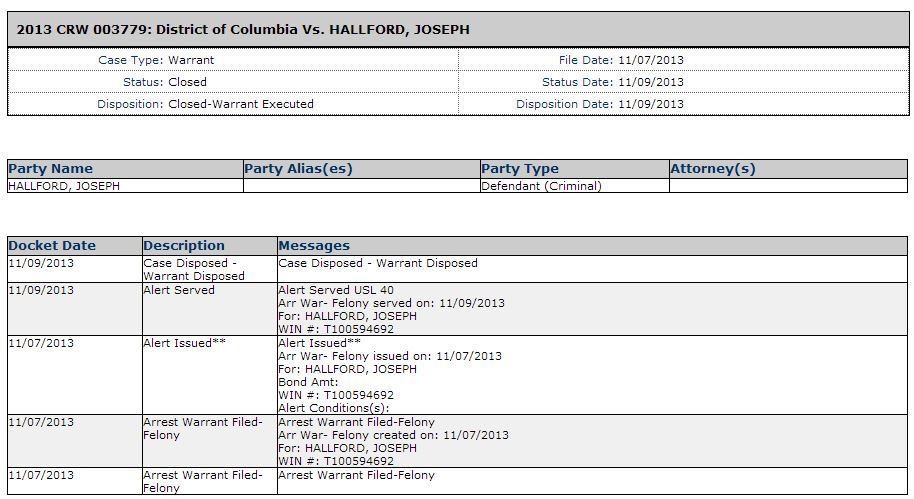 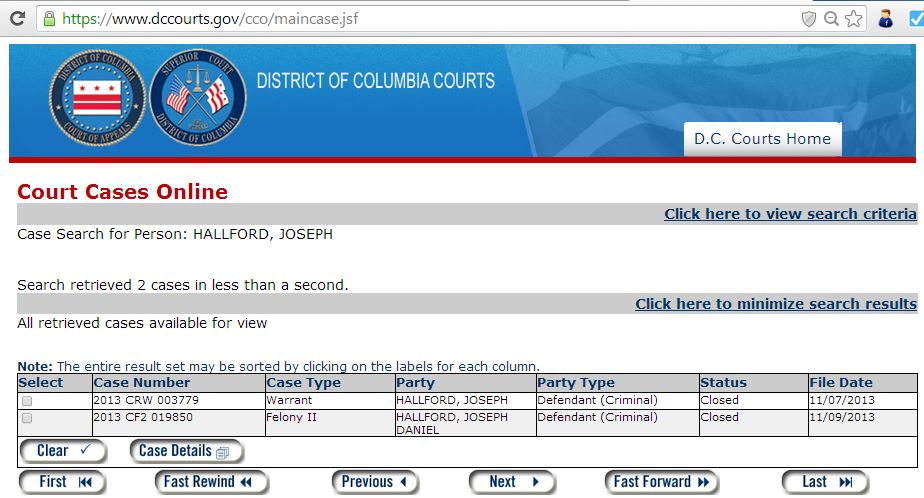 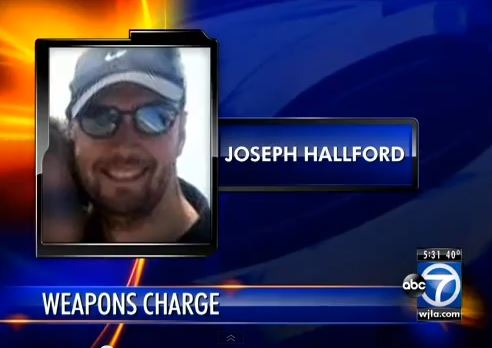 Someone said he’s in custody, see:  VINELink for DC and enter Joseph Hallford or Offender #339950: 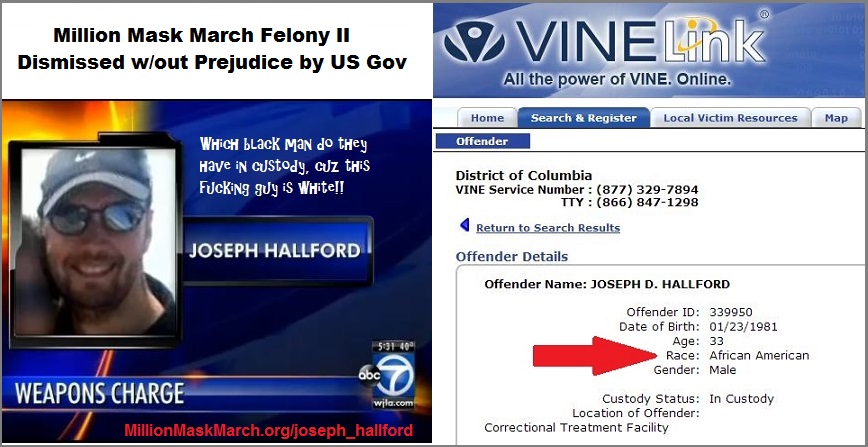 Who is Justin King?  “Anonymous Braces for Violence,” King said in a CNN article before the March and followed up with, “Violence Averted at Million Mask March.”

Why would Justin King call me a “stupid cunt” at the end of my interview just because I said John Anthony Fairhurst doesn’t own Million Mask March.  Why would they insist on directing a large group of masked Anons  to crash an sporting event?  Why did the US Gov dismiss without prejudice the guy that showed up with loaded guns, ammunition and bombs in his car at the Nov. 5 DC MMM event?